Dunoon Community Council has voted against the return of the Argyll Rally, which ran a popular stage through the town centre in June 2021.

Following a vote, the community council contacted Argyll and Bute councillors asking for their support in denying a licence for the 2022 rally.

We understand objections include climate implications, claims of poor organisation and disruption during the town stages of the rally. 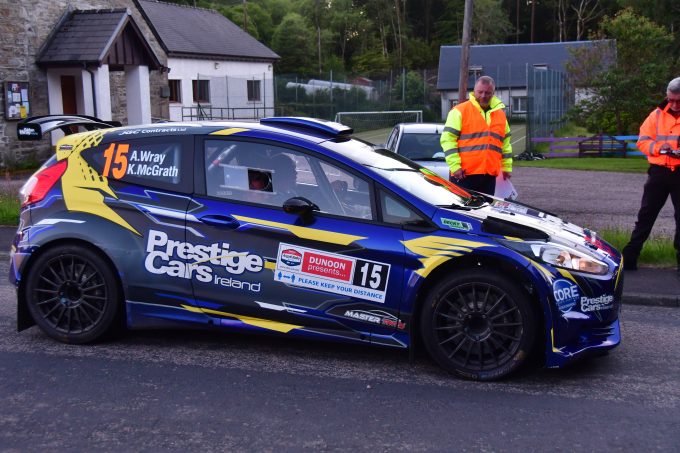 However, this comes as a shock to many, considering the overwhelming support and economic benefits the rally has brought to the area. In an online poll gauging interest for the rally, 266 people voted in favour for event to return to Dunoon, with only four people voting against.

Clerk of Course Chris Woodcock, in collaboration with sponsors  Dunoon Presents, is tasked with ensuring the rally beneficial to the local area. He said: “We were very surprised to receive the email from Motorsport UK that Dunoon Community Council was objecting to the rally. It was a further surprise to find they were emailing elected members for support, when the elected members had been involved in the consultation meetings with all the community councils affected by the rally.

“We understand that some people will not appreciate rallies, but last year an estimated 2,500 people enjoyed the town stage and we would hope that those for whom it is not of interest, can accept the inconvenience for a short while for the benefit of those who do enjoy the spectacle.

“It may also be worth noting that last year there was an unmistakable economic benefit from the event as people were having to take accommodation 40 miles away, with some even staying across the water.

“It was also very difficult getting a table in a restaurant over the rally weekend, as this must have been one of the very few times last year that so much money from outside the area came into the local economy.”

Last Tuesday (December 28), both the convenor and vice-convenor of Dunoon Community Council resigned from their positions.