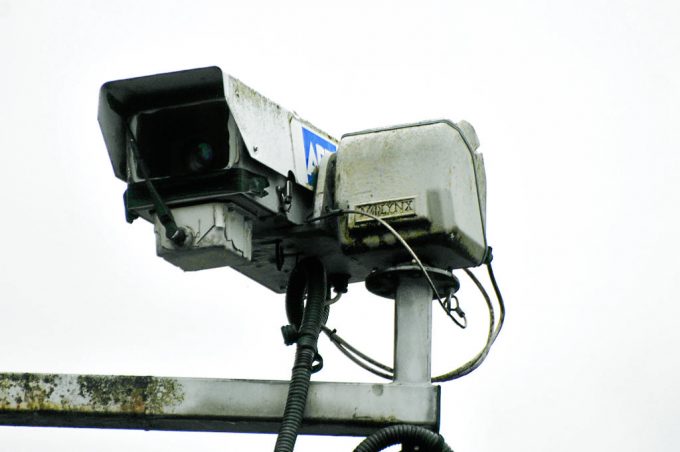 CCTV is being used to stop dog owners from leaving their pet’s poo behind in Argyll and Bute, a report has revealed.

Council officials have also outlined other measures to prevent fouling after a total of nearly 350 such offences were recorded between April 2019 and March 2021.

Dog wardens in the area had their full-time equivalent (FTE) post count slashed by more than 50 per cent under the council’s budget for the 2021/22 financial year.

And a senior council officer says there are limited other options available to ensure dog owners clear up after their pets.

The information was revealed in a report for the council’s environment, development and infrastructure committee at its virtual meeting yesterday (Thursday).

Executive director Kirsty Flanagan said: “Officers have successfully deployed CCTV at known locations where dog fouling is an issue. This acts as a deterrent and encourages dog owners to pick up their dog mess and behave responsibly.

“Argyll and Bute Council environmental wardens currently enforce legislation that allows officers to issue £80 fixed charge notices to people who fail to lift their dog’s mess as long as they are observed doing so.

“The monetary penalty was increased from £40 to £80 in April 2016 by Scottish Government. The fixed charge notices penalty charges are fixed by government, the council does not have the ability to vary these charges.

“Our wardens’ presence in dog walking areas usually results in owners picking up after their dogs and very few penalty notices being issued and is therefore a highly effective deterrent.

“Our enforcement warden service has been reduced from nine to four FTEs due to reductions in the funding available to the council.

“This means that warden coverage across the area is limited. No dog fouling signage is in place across many parts of Argyll and Bute.”

Ms Flanagan added: “Limited information is received from members of the public regarding offending individuals.

“Where information is received and where individuals are prepared to give evidence we are able to pursue the individual responsible for allowing their dog to mess by issuing a fixed penalty providing a written statement is provided by the witness and where the council have reason to believe an offence has been committed.

“Unfortunately few individuals are prepared to provide written evidence which would be required for the council to progress any dog fouling matter through the courts.”

Ms Flanagan added that a 2017 proposal to ‘name and shame’ owners responsible for dog fouling was a non-starter due to legal advice.